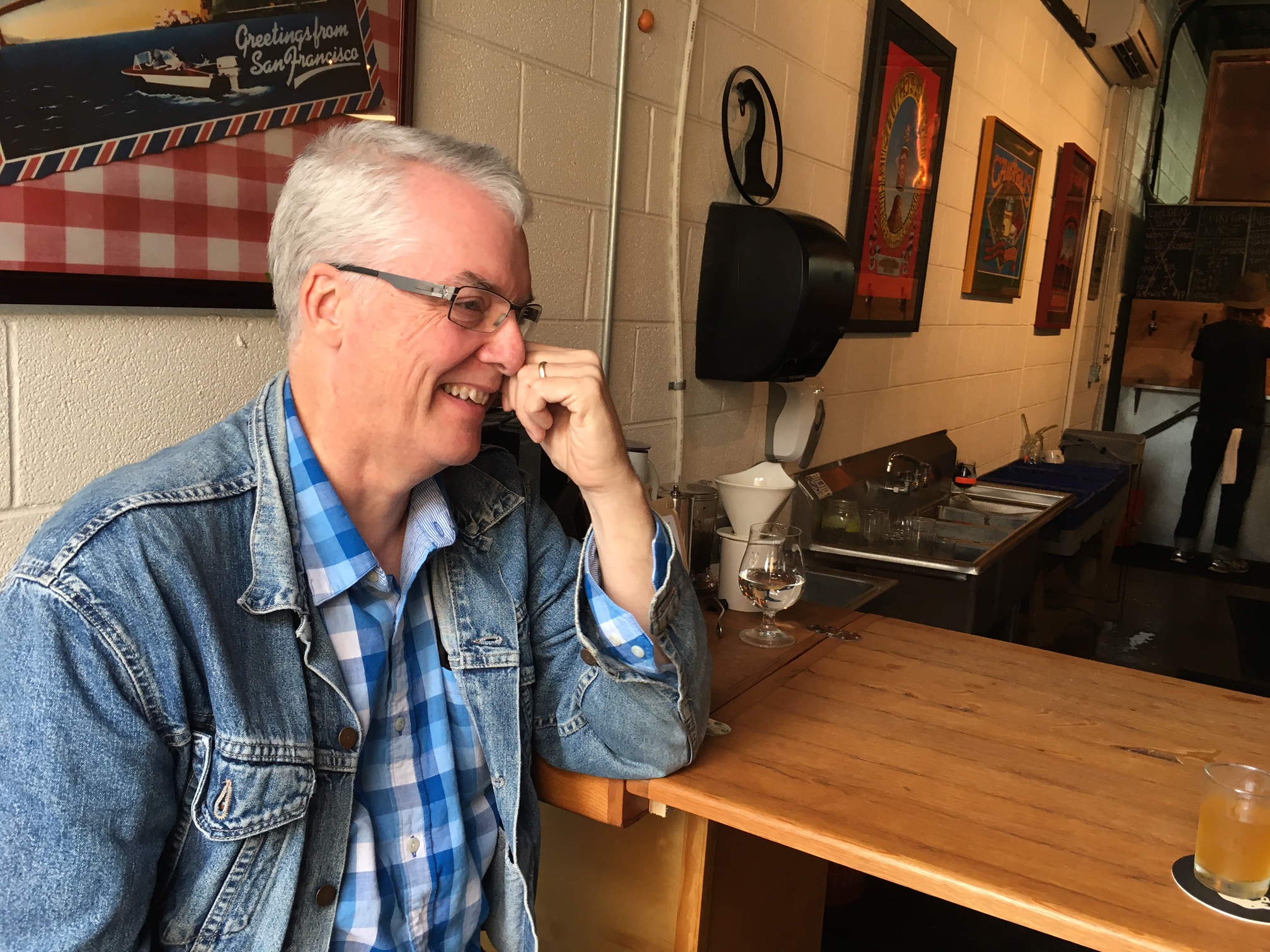 Alan Tidwell is the Director of the Center for Australian, New Zealand and Pacific Studies.  He has a broad interest in the field of conflict resolution.  Prior to joining Georgetown University he was a program officer with the United States Institute of Peace, where he specialized in conflict resolution and capacity building in Southeast Asia.  His work focused particularly on the peace processes in Mindanao and Aceh.  Tidwell collaborated with scholars from these conflict-affected regions to develop conflict resolution curriculum and programs.

In 1992 Tidwell, a Washington native, moved to Sydney, Australia where he was a lecturer in the Centre for Conflict Resolution at Macquarie University.  While there Tidwell developed the first conflict coaching process, known as problem solving for one.  In 1993 he moved to Sydney University where he became the research director of the Australian Centre for American Studies.  At Sydney University Tidwell focused on enhancing the Australian American relationship through research and public education.  Then, in 1995 he returned to Macquarie University as a senior lecturer at the Graduate School of Management, specializing in conflict resolution and negotiation.